In most ways, the term “modern economics” has lost its distinction: so many of today’s economists know of no other form of the discipline. The profession, pre Samuelson, is now purely viewed through the lens of history. We take the bits we believe we need and leave the rest. In this case, the “rest” is the subtlety, rather than the headline formulas – the nuance and interpretation that goes along with an understanding of resources (for so many early economists had direct experience of trade themselves.) 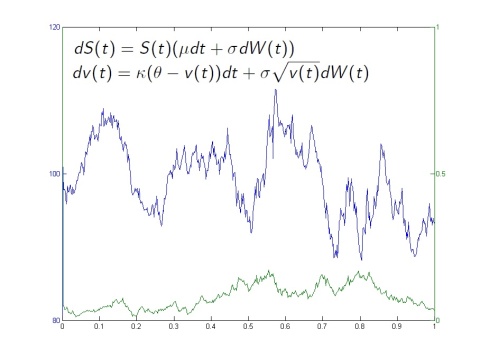 Will Self, the noted irascible novelist, and no mean thinker himself, broadcast a radio essay recently in which he argued for a re-evaluation of the profession of economics. He had been a PPE (Politics, Philosophy and Economics) student at Oxford, and in his case finalised in the P + P parts of PPE – students drop one and focus on the other two for their last two years. His argument was that the profession itself needs to adopt “more of the P (here denoting Philosophy), and less of the E”.

Economics has become an alienating and exclusive subject, all too lost in its intricate and exhaustive formulas. Recently, in studying part time for an MSc Economics at a well-respected department, after half the taught course, I have found myself learning no new economics, but only struggling unpleasantly with a level of maths that seems relevant only for pure scientists – dealing with pure science. The students have little grasp of the core of economics, and wish only to master the equations in order to pass the qualification – and get good jobs. Broader knowledge and economic thinking (“Economic Thought” in the jargon of university departments) is offered in fewer departments these days, and if it is, is seen as an optional module, rather than the core that it is. Microeconomics seems exclusively to rely on “comparative statics” (holding one variable constant whilst you assess another, in a state of equilibrium, using differential calculus). Yet, given we are not rational beings, the irrationality of this seems wide of the mark. The recent trend in “Behavioural Economics” is a step in the right direction (intertwining psychology into statistical assessments of activities), but again, one isn’t certain if the exercise is just a ruse to further complicate the stats…I remain a fan of Schumpeter, and though for a time, he was head of the Econometric Society, he was also concerned to try and integrate more sociological understanding into his economic theories. The profession would not do too badly by trying to revitalise this, more fully integrationist approach, utilising more of the core social scientific developments, and perhaps fewer of the natural scientific attempts at mapping certainty.

Hence the debate goes on…..and on, for there seems no resolution. In order to be useful, the computationalists argue, we have to quantify our actions and be able to replicate them – anything else is simply hokum, and lacks both rigour and logic. Logic, the theorists demand, is the key to everything. So it may be…but with increasing numbers of economists stemming from maths and engineering, what they are bringing with them is not economics. Moreover, it is pushing away well-equipped critical thinkers from a discipline many regard as diseased with the false certainty of maths.

However, in a lifetime of work, study, family interactions and educational exposure, I have known very few people who are logical and rigorous, consistent and replicable. OK then – but what about the financial markets – surely their purpose can be seen here, comes the counterargument…again, if we had cracked the phenomena of financial dynamics, software programmes that have automated actions following trends’ analysis, would not bring august institutions to the ground in hours and there would likely be no business cycle. For those of you still guessing – we haven’t and they do…By embracing the lack of clarity, and “fuzziness” (a scientific term), perhaps we can promote the contemplative again…